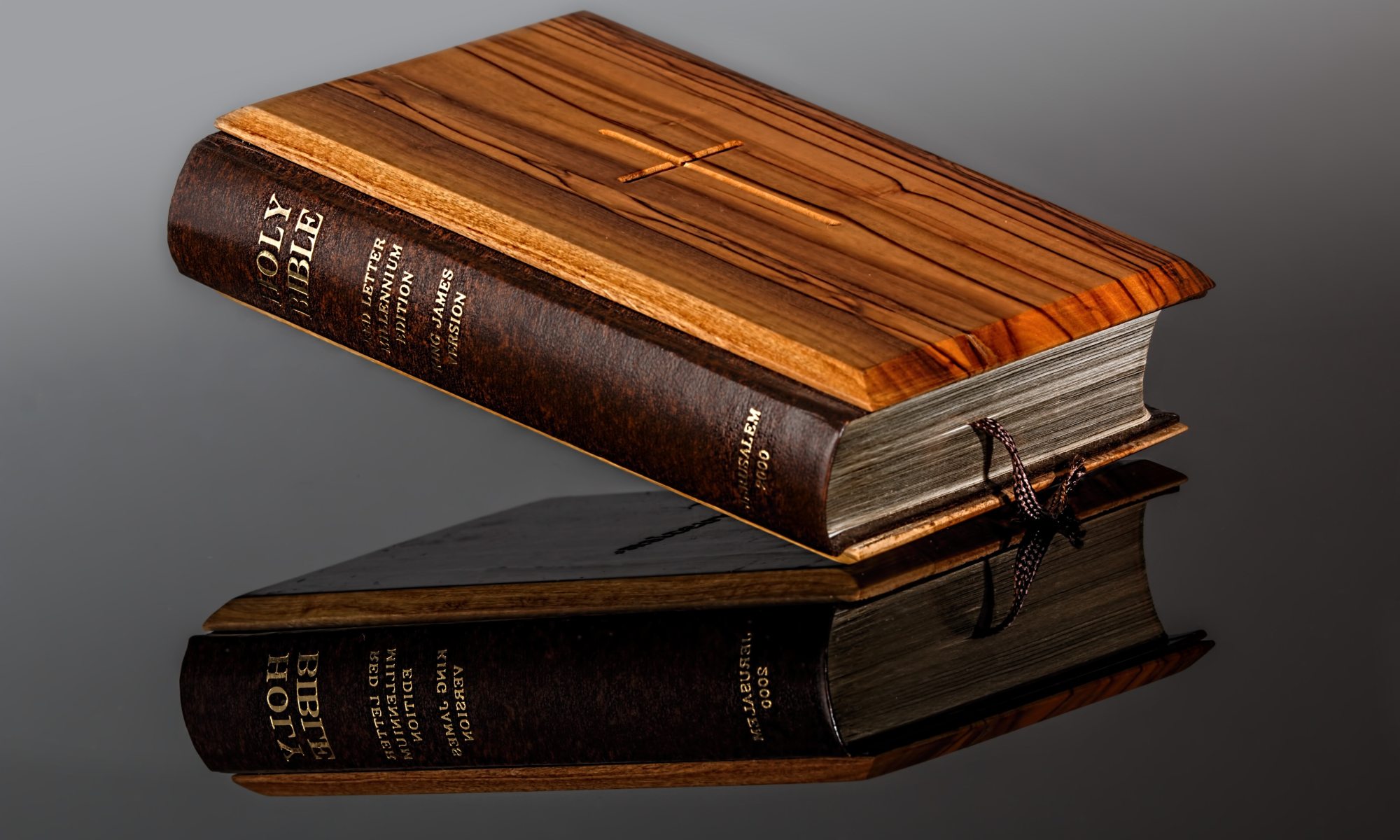 1 Now it came to pass in the thirtieth year, in the fourth month, in the fifth day of the month, as I was among the captives by the river of Chebar, that the heavens were opened, and I saw visions of God.

2 In the fifth day of the month, which was the fifth year of king Jehoiachin’s captivity,

3 The word of the Lord came expressly unto Ezekiel the priest, the son of Buzi, in the land of the Chaldeans by the river Chebar; and the hand of the Lord was there upon him.

4 And I looked, and, behold, a whirlwind came out of the north, a great cloud, and a fire infolding itself, and a brightness was about it, and out of the midst thereof as the colour of amber, out of the midst of the fire.

8 And they had the hands of a man under their wings on their four sides; and they four had their faces and their wings.

9 Their wings were joined one to another; they turned not when they went; they went every one straight forward.

11 Thus were their faces: and their wings were stretched upward; two wings of every one were joined one to another, and two covered their bodies.

12 And they went every one straight forward: whither the spirit was to go, they went; and they turned not when they went.

14 And the living creatures ran and returned as the appearance of a flash of lightning.

18 As for their rings, they were so high that they were dreadful; and their rings were full of eyes round about them four.

20 Whithersoever the spirit was to go, they went, thither was their spirit to go; and the wheels were lifted up over against them: for the spirit of the living creature was in the wheels.

22 And the likeness of the firmament upon the heads of the living creature was as the colour of the terrible crystal, stretched forth over their heads above.

25 And there was a voice from the firmament that was over their heads, when they stood, and had let down their wings.

1 And he said unto me, Son of man, stand upon thy feet, and I will speak unto thee.

2 And the spirit entered into me when he spake unto me, and set me upon my feet, that I heard him that spake unto me.

3 And he said unto me, Son of man, I send thee to the children of Israel, to a rebellious nation that hath rebelled against me: they and their fathers have transgressed against me, even unto this very day.

4 For they are impudent children and stiffhearted. I do send thee unto them; and thou shalt say unto them, Thus saith the Lord God.

8 But thou, son of man, hear what I say unto thee; Be not thou rebellious like that rebellious house: open thy mouth, and eat that I give thee.

9 And when I looked, behold, an hand was sent unto me; and, lo, a roll of a book was therein;

10 And he spread it before me; and it was written within and without: and there was written therein lamentations, and mourning, and woe.

1 Better is a dry morsel, and quietness therewith, than an house full of sacrifices with strife.

2 A wise servant shall have rule over a son that causeth shame, and shall have part of the inheritance among the brethren.

3 The fining pot is for silver, and the furnace for gold: but the Lord trieth the hearts.

4 A wicked doer giveth heed to false lips; and a liar giveth ear to a naughty tongue.

5 Whoso mocketh the poor reproacheth his Maker: and he that is glad at calamities shall not be unpunished.

7 Excellent speech becometh not a fool: much less do lying lips a prince.

8 A gift is as a precious stone in the eyes of him that hath it: whithersoever it turneth, it prospereth.

9 He that covereth a transgression seeketh love; but he that repeateth a matter separateth very friends.

10 A reproof entereth more into a wise man than an hundred stripes into a fool.

11 An evil man seeketh only rebellion: therefore a cruel messenger shall be sent against him.

12 Let a bear robbed of her whelps meet a man, rather than a fool in his folly.

13 Whoso rewardeth evil for good, evil shall not depart from his house.

14 The beginning of strife is as when one letteth out water: therefore leave off contention, before it be meddled with.

15 He that justifieth the wicked, and he that condemneth the just, even they both are abomination to the Lord.

16 Wherefore is there a price in the hand of a fool to get wisdom, seeing he hath no heart to it?

17 A friend loveth at all times, and a brother is born for adversity.

18 A man void of understanding striketh hands, and becometh surety in the presence of his friend.

19 He loveth transgression that loveth strife: and he that exalteth his gate seeketh destruction.

21 He that begetteth a fool doeth it to his sorrow: and the father of a fool hath no joy.

22 A merry heart doeth good like a medicine: but a broken spirit drieth the bones.

23 A wicked man taketh a gift out of the bosom to pervert the ways of judgment.

24 Wisdom is before him that hath understanding; but the eyes of a fool are in the ends of the earth.

25 A foolish son is a grief to his father, and bitterness to her that bare him.

26 Also to punish the just is not good, nor to strike princes for equity.

27 He that hath knowledge spareth his words: and a man of understanding is of an excellent spirit.

28 Even a fool, when he holdeth his peace, is counted wise: and he that shutteth his lips is esteemed a man of understanding.