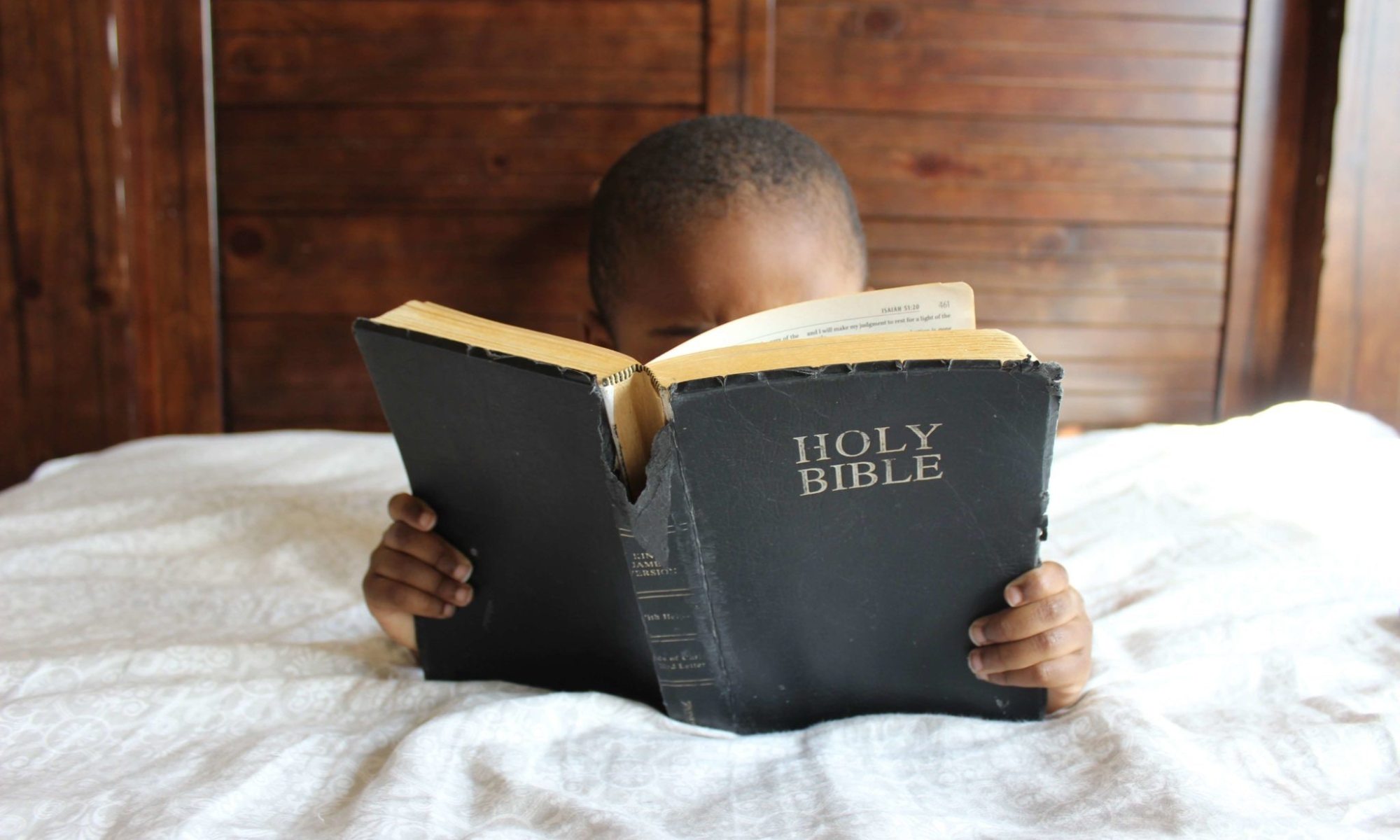 1 And I heard a great voice out of the temple saying to the seven angels, Go your ways, and pour out the vials of the wrath of God upon the earth.

2 And the first went, and poured out his vial upon the earth; and there fell a noisome and grievous sore upon the men which had the mark of the beast, and upon them which worshipped his image.

3 And the second angel poured out his vial upon the sea; and it became as the blood of a dead man: and every living soul died in the sea.

4 And the third angel poured out his vial upon the rivers and fountains of waters; and they became blood.

5 And I heard the angel of the waters say, Thou art righteous, O Lord, which art, and wast, and shalt be, because thou hast judged thus.

6 For they have shed the blood of saints and prophets, and thou hast given them blood to drink; for they are worthy.

7 And I heard another out of the altar say, Even so, Lord God Almighty, true and righteous are thy judgments.

8 And the fourth angel poured out his vial upon the sun; and power was given unto him to scorch men with fire.

9 And men were scorched with great heat, and blasphemed the name of God, which hath power over these plagues: and they repented not to give him glory.

10 And the fifth angel poured out his vial upon the seat of the beast; and his kingdom was full of darkness; and they gnawed their tongues for pain,

11 And blasphemed the God of heaven because of their pains and their sores, and repented not of their deeds.

12 And the sixth angel poured out his vial upon the great river Euphrates; and the water thereof was dried up, that the way of the kings of the east might be prepared.

14 For they are the spirits of devils, working miracles, which go forth unto the kings of the earth and of the whole world, to gather them to the battle of that great day of God Almighty.

15 Behold, I come as a thief. Blessed is he that watcheth, and keepeth his garments, lest he walk naked, and they see his shame.

16 And he gathered them together into a place called in the Hebrew tongue Armageddon.

17 And the seventh angel poured out his vial into the air; and there came a great voice out of the temple of heaven, from the throne, saying, It is done.

18 And there were voices, and thunders, and lightnings; and there was a great earthquake, such as was not since men were upon the earth, so mighty an earthquake, and so great.

19 And the great city was divided into three parts, and the cities of the nations fell: and great Babylon came in remembrance before God, to give unto her the cup of the wine of the fierceness of his wrath.

20 And every island fled away, and the mountains were not found.

21 And there fell upon men a great hail out of heaven, every stone about the weight of a talent: and men blasphemed God because of the plague of the hail; for the plague thereof was exceeding great.

1 And there came one of the seven angels which had the seven vials, and talked with me, saying unto me, Come hither; I will shew unto thee the judgment of the great whore that sitteth upon many waters:

3 So he carried me away in the spirit into the wilderness: and I saw a woman sit upon a scarlet coloured beast, full of names of blasphemy, having seven heads and ten horns.

4 And the woman was arrayed in purple and scarlet colour, and decked with gold and precious stones and pearls, having a golden cup in her hand full of abominations and filthiness of her fornication:

5 And upon her forehead was a name written, MYSTERY, BABYLON THE GREAT, THE MOTHER OF HARLOTS AND ABOMINATIONS OF THE EARTH.

7 And the angel said unto me, Wherefore didst thou marvel? I will tell thee the mystery of the woman, and of the beast that carrieth her, which hath the seven heads and ten horns.

8 The beast that thou sawest was, and is not; and shall ascend out of the bottomless pit, and go into perdition: and they that dwell on the earth shall wonder, whose names were not written in the book of life from the foundation of the world, when they behold the beast that was, and is not, and yet is.

9 And here is the mind which hath wisdom. The seven heads are seven mountains, on which the woman sitteth.

10 And there are seven kings: five are fallen, and one is, and the other is not yet come; and when he cometh, he must continue a short space.

11 And the beast that was, and is not, even he is the eighth, and is of the seven, and goeth into perdition.

12 And the ten horns which thou sawest are ten kings, which have received no kingdom as yet; but receive power as kings one hour with the beast.

13 These have one mind, and shall give their power and strength unto the beast.

14 These shall make war with the Lamb, and the Lamb shall overcome them: for he is Lord of lords, and King of kings: and they that are with him are called, and chosen, and faithful.

15 And he saith unto me, The waters which thou sawest, where the whore sitteth, are peoples, and multitudes, and nations, and tongues.

16 And the ten horns which thou sawest upon the beast, these shall hate the whore, and shall make her desolate and naked, and shall eat her flesh, and burn her with fire.

17 For God hath put in their hearts to fulfil his will, and to agree, and give their kingdom unto the beast, until the words of God shall be fulfilled.

18 And the woman which thou sawest is that great city, which reigneth over the kings of the earth.

1 Praise ye the Lord. Sing unto the Lord a new song, and his praise in the congregation of saints.

2 Let Israel rejoice in him that made him: let the children of Zion be joyful in their King.

3 Let them praise his name in the dance: let them sing praises unto him with the timbrel and harp.

4 For the Lord taketh pleasure in his people: he will beautify the meek with salvation.

5 Let the saints be joyful in glory: let them sing aloud upon their beds.

6 Let the high praises of God be in their mouth, and a twoedged sword in their hand;

7 To execute vengeance upon the heathen, and punishments upon the people;

8 To bind their kings with chains, and their nobles with fetters of iron;

9 To execute upon them the judgment written: this honour have all his saints. Praise ye the Lord.