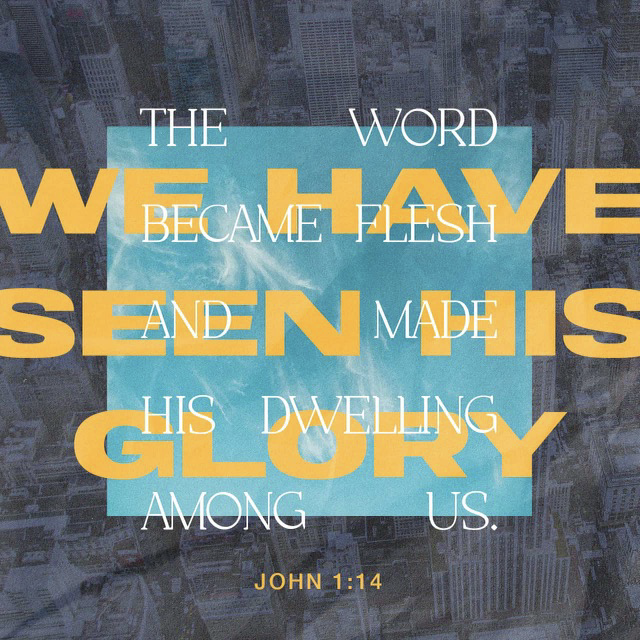 11 He came to His own, and His own did not receive Him.

12 But as many as received Him, to them He gave the right to become children of God, to those who believe in His name:

14 And the Word became flesh and dwelt among us, and we beheld His glory, the glory as of the only begotten of the Father, full of grace and truth.