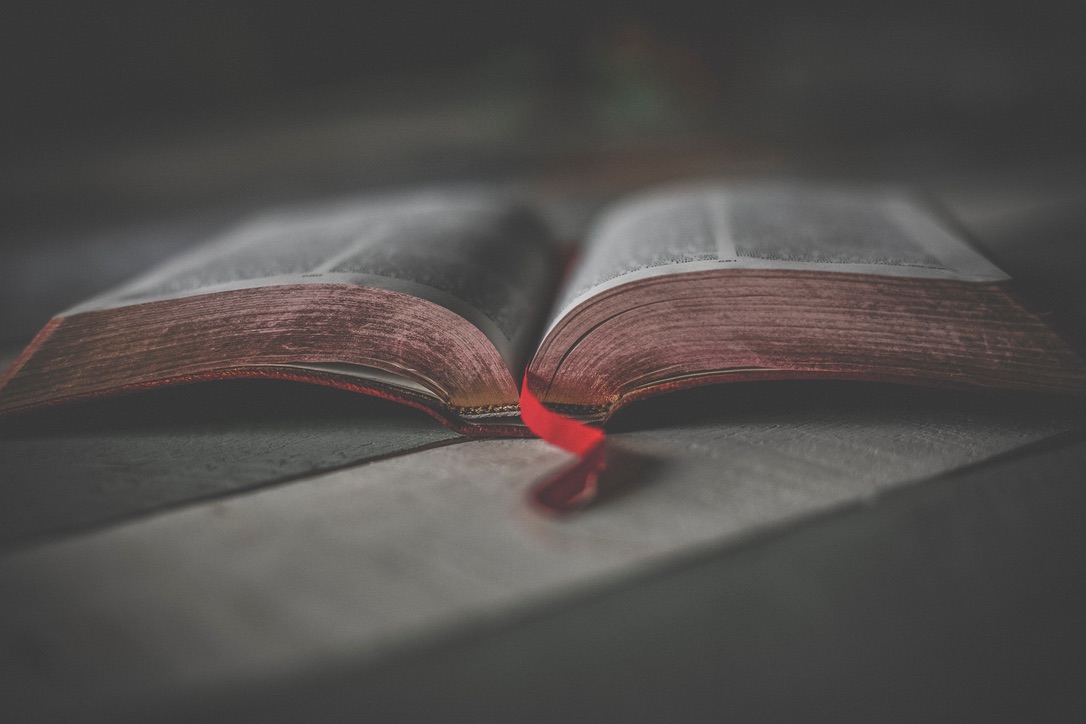 1 And it came to pass at the end of twenty years, wherein Solomon had built the house of the Lord, and his own house,

2 That the cities which Huram had restored to Solomon, Solomon built them, and caused the children of Israel to dwell there.

3 And Solomon went to Hamath–zobah, and prevailed against it.

4 And he built Tadmor in the wilderness, and all the store cities, which he built in Hamath.

8 But of their children, who were left after them in the land, whom the children of Israel consumed not, them did Solomon make to pay tribute until this day.

9 But of the children of Israel did Solomon make no servants for his work; but they were men of war, and chief of his captains, and captains of his chariots and horsemen.

10 And these were the chief of king Solomon’s officers, even two hundred and fifty, that bare rule over the people.

11 And Solomon brought up the daughter of Pharaoh out of the city of David unto the house that he had built for her: for he said, My wife shall not dwell in the house of David king of Israel, because the places are holy, whereunto the ark of the Lord hath come.

12 Then Solomon offered burnt offerings unto the Lord on the altar of the Lord, which he had built before the porch,

14 And he appointed, according to the order of David his father, the courses of the priests to their service, and the Levites to their charges, to praise and minister before the priests, as the duty of every day required: the porters also by their courses at every gate: for so had David the man of God commanded.

15 And they departed not from the commandment of the king unto the priests and Levites concerning any matter, or concerning the treasures.

17 Then went Solomon to Ezion–geber, and to Eloth, at the sea side in the land of Edom.

18 And Huram sent him by the hands of his servants ships, and servants that had knowledge of the sea; and they went with the servants of Solomon to Ophir, and took thence four hundred and fifty talents of gold, and brought them to king Solomon.

1 And when the queen of Sheba heard of the fame of Solomon, she came to prove Solomon with hard questions at Jerusalem, with a very great company, and camels that bare spices, and gold in abundance, and precious stones: and when she was come to Solomon, she communed with him of all that was in her heart.

2 And Solomon told her all her questions: and there was nothing hid from Solomon which he told her not.

3 And when the queen of Sheba had seen the wisdom of Solomon, and the house that he had built,

5 And she said to the king, It was a true report which I heard in mine own land of thine acts, and of thy wisdom:

6 Howbeit I believed not their words, until I came, and mine eyes had seen it: and, behold, the one half of the greatness of thy wisdom was not told me: for thou exceedest the fame that I heard.

7 Happy are thy men, and happy are these thy servants, which stand continually before thee, and hear thy wisdom.

8 Blessed be the Lord thy God, which delighted in thee to set thee on his throne, to be king for the Lord thy God: because thy God loved Israel, to establish them for ever, therefore made he thee king over them, to do judgment and justice.

9 And she gave the king an hundred and twenty talents of gold, and of spices great abundance, and precious stones: neither was there any such spice as the queen of Sheba gave king Solomon.

11 And the king made of the algum trees terraces to the house of the Lord, and to the king’s palace, and harps and psalteries for singers: and there were none such seen before in the land of Judah.

12 And king Solomon gave to the queen of Sheba all her desire, whatsoever she asked, beside that which she had brought unto the king. So she turned, and went away to her own land, she and her servants.

13 Now the weight of gold that came to Solomon in one year was six hundred and threescore and six talents of gold;

14 Beside that which chapmen and merchants brought. And all the kings of Arabia and governors of the country brought gold and silver to Solomon.

17 Moreover the king made a great throne of ivory, and overlaid it with pure gold.

18 And there were six steps to the throne, with a footstool of gold, which were fastened to the throne, and stays on each side of the sitting place, and two lions standing by the stays:

19 And twelve lions stood there on the one side and on the other upon the six steps. There was not the like made in any kingdom.

20 And all the drinking vessels of king Solomon were of gold, and all the vessels of the house of the forest of Lebanon were of pure gold: none were of silver; it was not any thing accounted of in the days of Solomon.

21 For the king’s ships went to Tarshish with the servants of Huram: every three years once came the ships of Tarshish bringing gold, and silver, ivory, and apes, and peacocks.

22 And king Solomon passed all the kings of the earth in riches and wisdom.

23 And all the kings of the earth sought the presence of Solomon, to hear his wisdom, that God had put in his heart.

24 And they brought every man his present, vessels of silver, and vessels of gold, and raiment, harness, and spices, horses, and mules, a rate year by year.

25 And Solomon had four thousand stalls for horses and chariots, and twelve thousand horsemen; whom he bestowed in the chariot cities, and with the king at Jerusalem.

26 And he reigned over all the kings from the river even unto the land of the Philistines, and to the border of Egypt.

27 And the king made silver in Jerusalem as stones, and cedar trees made he as the sycomore trees that are in the low plains in abundance.

28 And they brought unto Solomon horses out of Egypt, and out of all lands.

29 Now the rest of the acts of Solomon, first and last, are they not written in the book of Nathan the prophet, and in the prophecy of Ahijah the Shilonite, and in the visions of Iddo the seer against Jeroboam the son of Nebat?

30 And Solomon reigned in Jerusalem over all Israel forty years.

31 And Solomon slept with his fathers, and he was buried in the city of David his father: and Rehoboam his son reigned in his stead.

1 And Rehoboam went to Shechem: for to Shechem were all Israel come to make him king.

2 And it came to pass, when Jeroboam the son of Nebat, who was in Egypt, whither he had fled from the presence of Solomon the king, heard it, that Jeroboam returned out of Egypt.

3 And they sent and called him. So Jeroboam and all Israel came and spake to Rehoboam, saying,

4 Thy father made our yoke grievous: now therefore ease thou somewhat the grievous servitude of thy father, and his heavy yoke that he put upon us, and we will serve thee.

5 And he said unto them, Come again unto me after three days. And the people departed.

6 And king Rehoboam took counsel with the old men that had stood before Solomon his father while he yet lived, saying, What counsel give ye me to return answer to this people?

7 And they spake unto him, saying, If thou be kind to this people, and please them, and speak good words to them, they will be thy servants for ever.

8 But he forsook the counsel which the old men gave him, and took counsel with the young men that were brought up with him, that stood before him.

9 And he said unto them, What advice give ye that we may return answer to this people, which have spoken to me, saying, Ease somewhat the yoke that thy father did put upon us?

10 And the young men that were brought up with him spake unto him, saying, Thus shalt thou answer the people that spake unto thee, saying, Thy father made our yoke heavy, but make thou it somewhat lighter for us; thus shalt thou say unto them, My little finger shall be thicker than my father’s loins.

11 For whereas my father put a heavy yoke upon you, I will put more to your yoke: my father chastised you with whips, but I will chastise you with scorpions.

13 And the king answered them roughly; and king Rehoboam forsook the counsel of the old men,

14 And answered them after the advice of the young men, saying, My father made your yoke heavy, but I will add thereto: my father chastised you with whips, but I will chastise you with scorpions.

15 So the king hearkened not unto the people: for the cause was of God, that the Lord might perform his word, which he spake by the hand of Ahijah the Shilonite to Jeroboam the son of Nebat.

16 And when all Israel saw that the king would not hearken unto them, the people answered the king, saying, What portion have we in David? and we have none inheritance in the son of Jesse: every man to your tents, O Israel: and now, David, see to thine own house. So all Israel went to their tents.

17 But as for the children of Israel that dwelt in the cities of Judah, Rehoboam reigned over them.

18 Then king Rehoboam sent Hadoram that was over the tribute; and the children of Israel stoned him with stones, that he died. But king Rehoboam made speed to get him up to his chariot, to flee to Jerusalem.

19 And Israel rebelled against the house of David unto this day.